As we celebrate IWD 2021, the UK gives us a concrete example of how diversity brings tangible results. It concerns the appointment of Kate Bingham to lead the vaccine task force.

How different countries worldwide deal with the pandemic provide an excellent opportunity for comparing leadership approaches. Also, it is a testing ground for talent management practices, as countries put together teams that are to solve the challenges of the crisis.

By now, it has become clear that the vaccine campaign in the UK is a resounding success. Many countries look with awe at the UK how it has been able to acquire sufficient vaccines and the speed of distribution among the population.

Whatever one may think of him, UK prime minister Boris Johnson has a knack for unorthodox approaches. In his talent management, too, he doesn’t fit the mould.

After taking office, he announced his plans to shake up the civil service by introducing more diversity. He is particularly aiming for “genuine cognitive diversity”. The business case for diversity is that people from different backgrounds will infuse the organisation with new ideas, perspectives and points of view. Productivity will grow as a result. In May 2020, Johnson put this to the test by appointing Kate Bingham to head the UK’s vaccine task force.

Many countries have reverted to an archaic model of an – often – male leader seconded by a male scientist (virologist, MD and the likes) to handle the pandemic. The general public feels initially comforted by this setup because it represents the archetype of King Arthur and Merlin the Sorcerer, who team up to fight an invisible and non-human enemy. The results, after more than a year, are mixed, to put it mildly. If not suppressed, as in China, protests are flaring up everywhere as people are frustrated with the lack of progress.

By putting Kate Bingham in charge, the PM went for professional diversity rather than a civil service scientist. With a background in biotech, Ms Bingham has the technical credibility to do the job. On top of that, as a venture capitalist in life sciences, she brings investment experience to the job, having contributed to the launch of six drugs. What also helped is that she reported directly to the PM in a cross-government role instead of being part of, say, the Health Ministry.

Ms Bingham went further along Johnson’s path. She put together a professionally diverse team. Instead of the traditional group of scientists from various medical fields, her team assembled scientists and experts from pharmaceutical industries, logistics and the military. She and her team quickly identified several vaccine candidates with potential. They invested in advance purchasing and manufacturing. They planned a roll-out focused on getting people vaccinated fast and in great numbers. Ms Bingham’s achievement will allow the country to reopen much quicker and benefit from the social and economic returns that removing restrictions is expected to bring.

Kate Bingham has been called the vaccine Tsar. She volunteered to participate in a vaccine trial herself in November 2020. That brings us to an interesting parallel. Kate (short for Catherine)’s namesake, Catherine II, was a real Tsar, of Russia that is, in the 18th century. As a woman, it was unusual to have such a top leadership position. Catherine was highly successful, among others, in modernising Russia. She surrounded herself with talented people, whose performance she managed well. Catherine, too, got herself vaccinated with an experimental drug – for smallpox –  to set an example for her people.

Kate Bingham’s success demonstrates the value of diversity in leadership and talent management. Think about what you can do to leverage difference for the benefit of your organisation and your career.

If this article inspired you, check out our Live Course on Leadership for Women by Dr. Paul Vonderbroeck.

My mission is to help people leverage their individual difference to maximize their potential.

Why to care of Inflation?

Credit managers need to understand who are the winners and the losers to optimise their customer portfolio.

Read our blog to find responses to this question. 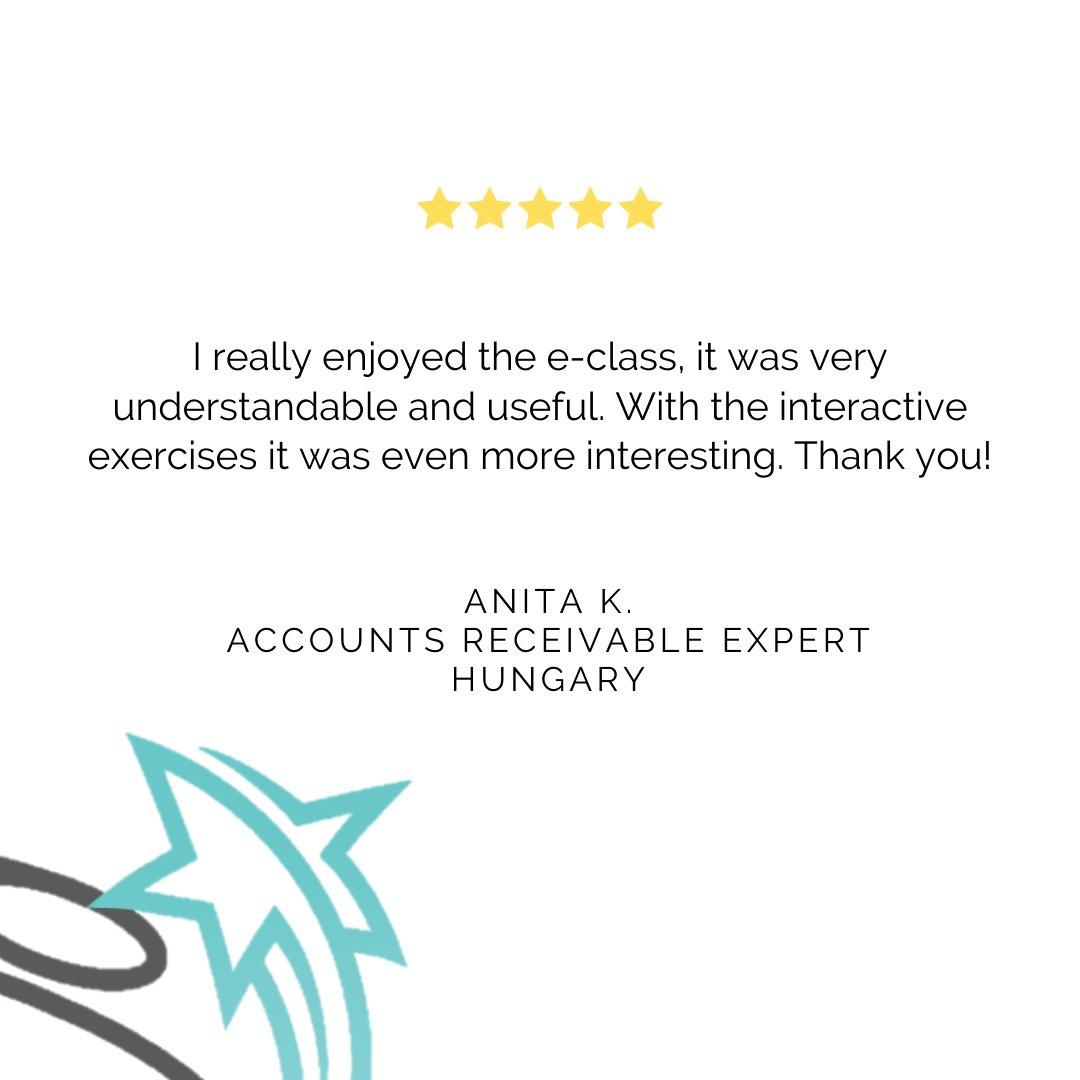 Do you know what character types your customers have and how to negotiate them?

You can learn more about these styles and how to negotiate them here: https://t.co/uhk8gfixO1 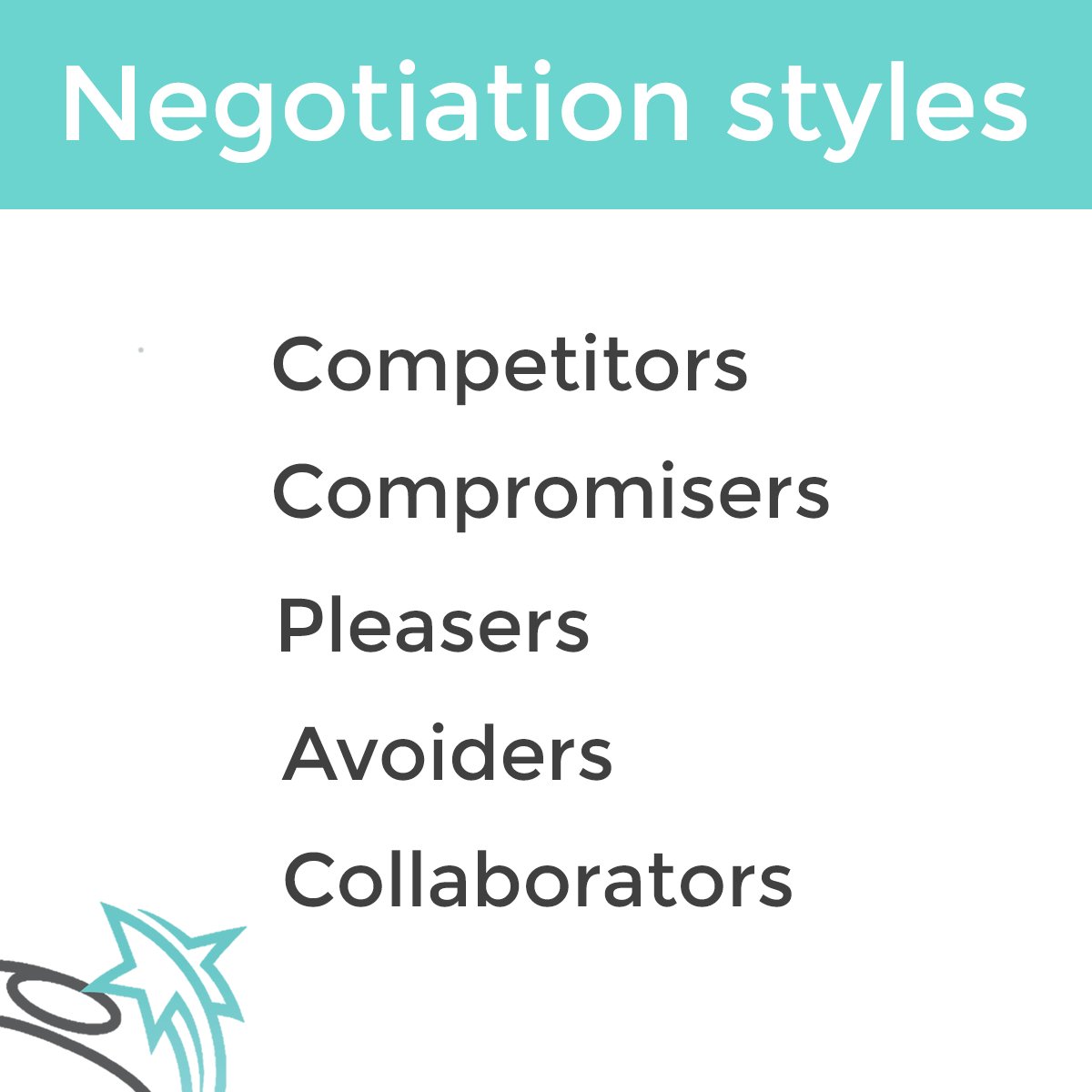 Communication is about connecting with others. 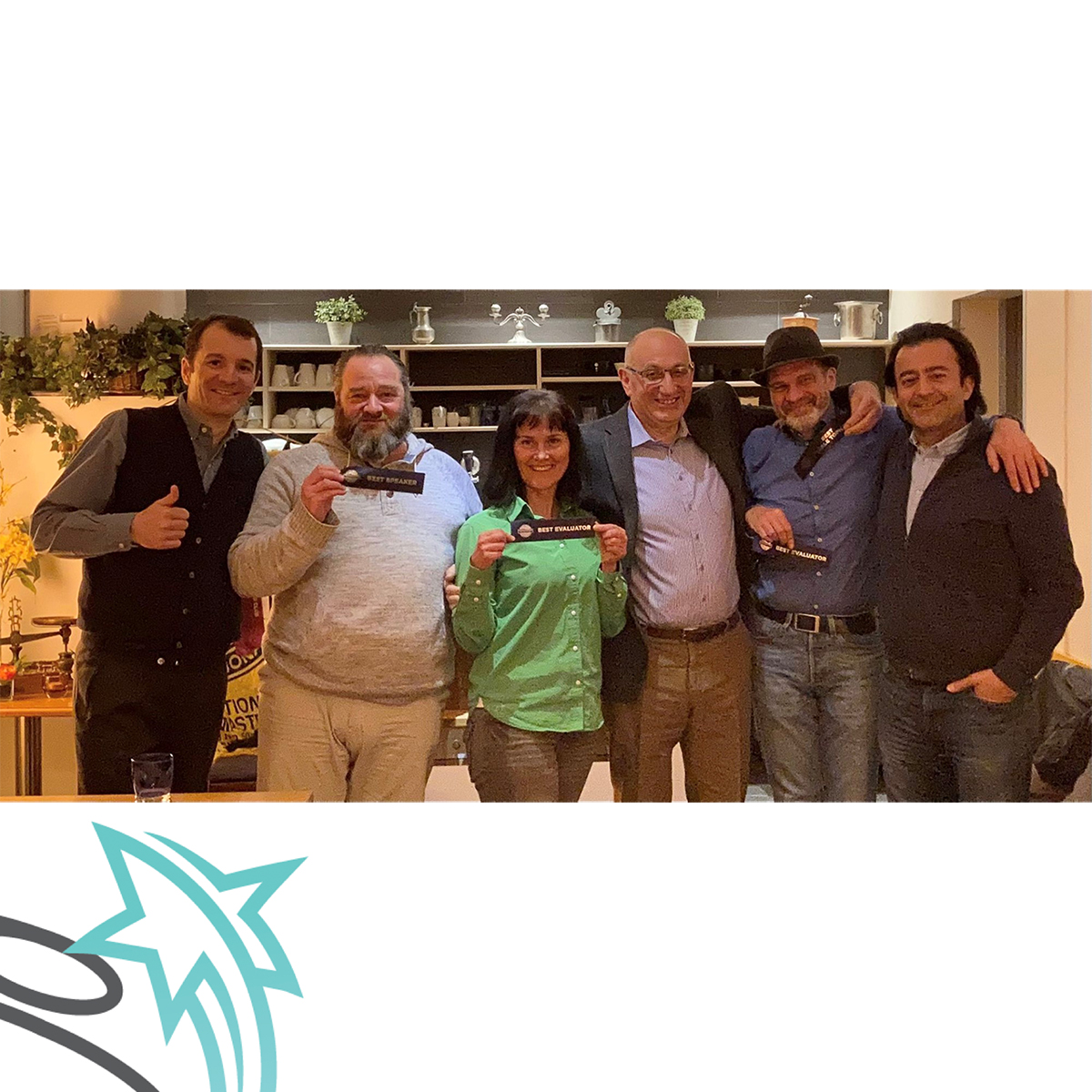 You should better have the money! But remember, Cash collectors are Heroes, not villains. 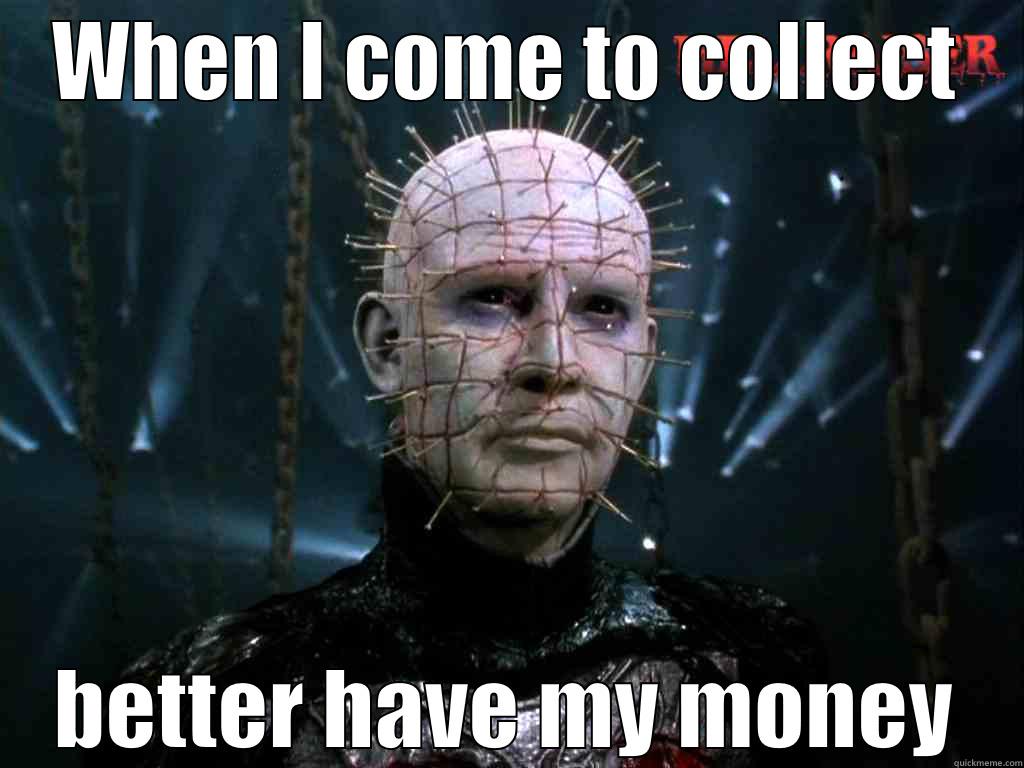 Some people feel the job “Cash Collector” is less valued than the job “Credit Analyst“, within some companies. But can this notion be justified?
#cashcollection #creditmanagement