Cash Collector: The hero of the company

Simple guide for business and shared services people about causes and implications of the inflation.

You hear about inflation almost every day, don’t you?

But do you understand what is at stake? Why to watch the customers? Why to evaluate their responses to the inflation?

This blog provides you short answers to these questions.

Inflation means prices of goods and services rise broadly and permanently, in an economy.

Broadly – when many products and services are involved.  Permanently – when the increase continues beyond 2 years.

Inflation typically impacts a currency and a geographical region using that currency, as described by the annualised CPI (Consumer Price Index).

When general price levels rise, each unit of a currency buys fewer goods and services, consequently the purchasing power of that money sinks.  See 2022 trends in the chart below.

The International Monetary Fund expects inflation to be around 9% by the end of 2022.  Developed countries can be around 4.5 % average, whereas developing nations e.g., Brazil, Turkey, Sudan, can easily reach hights of +50%.

Prices climb either because costs of products increase or because demand for goods and services substantially increases.

You face a “cost-push” inflation when the supply of goods becomes limited.

Another example was the African Swine Fever in 2019, which forced China to cull more than a million pigs. The result?  Meat prices rose by 110% within a year, pushing Chinese inflation to an eight-year high.

Inflation can be “pulled” by the raising demand. Governments for example, by spending more on military, healthcare, education or infrastructure, will actively subsidize inflation.

Households, when they feel confident about the economic prospects, incline to spend more.  We saw such overspending in Greece in the early 2000’s.

Sudden demographic changes can cause exponential growth in young age groups, which can easily lead to a permanent increase in demand for food, beverages, and clothing – as happened in Turkey between 2004-2018.

Growing number of senior citizens pulls demand for healthcare services, medications and health prevention, in general. This age group, looking for active after-retirement times, boosts demand for “senior citizen friendly” resorts like the “The Village” in Florida, for example.

Why does inflation accelerate in 2022?

Inflation is a complex phenomenon!

CPI is influenced by the demand for goods and services; the available natural resources and labour; and the leading fiscal policies of a country. Depending on the relative weight of these factors – inflation may vary significantly between countries.

Economies are interconnected. You can see the post pandemic effect and the implications of the Ukraine- Russia effecting price levels in most countries.

Lockdowns led to severe disruptions in supply chains.  The zero Covid policy in China caused a stoppage of manufacturing, resulting in Taiwan; Vietnam; Malaysia; and other Asian countries to push up prices.

Shutdown of semiconductor plants in Malaysia, had a significant impact on global chip production. Closure of Vietnamese factories impacted apparel and footwear retailers, like Nike or Under Armour.

Cargo and Ports were heavily impacted by the pandemic.  Many were closed, and labour was sick and scarce. As petrol prices became more expensive freight rates grew about five times their average over the past decade. See transportation from Asia to North America and from Asia to Europe reached all-time highs early 2022, forcing manufacturers to scale back production or increase their product prices, too.

Too much money: demand-pull

In the United States alone, a $1.9 trillion fiscal stimulus was introduced. Globally, around $16.9 trillion in fiscal measures was announced to fight the pandemic, largely in advanced economies.  Most economists agree that stimulus programs contribute to the raising inflation: “too much money chasing too few goods”.

In addition to printing money post pandemic recovery drove additional demand for durable goods, for example housing and cars. Households were running down the savings they had accumulated earlier in the pandemic, which led to a surge in aggregate demand.

Labour market disruptions from the pandemic continued in 2022.  Many who left the workplace during the pandemic, haven’t yet returned.  Participation of women, part time employees, and the younger generation have not yet stabilised.  A shortage of labour, together with setbacks triggered by new corona-variants, have contributed to the labour-cost increase.  According to ILO employment shortfall will likely persist “moving forward” and “contribute significantly” to inflationary pressure in many countries.

I believe in sharing. Sharing information, sharing passion, sharing experience. Sharing is about giving and supporting the growth of others.

Are you searching for the best cash collection techniques? 💰
Enhance your skills with our quality training.

The Order to Cash process can improve almost every aspect of the customer journey.
The benefits of transforming the process accrue both in the short and long term. Over time, companies that implement O2C platforms and reengineer the process can increase revenues by 1% to 3%.
#o2c https://t.co/37d2ETehUe
View on Twitter 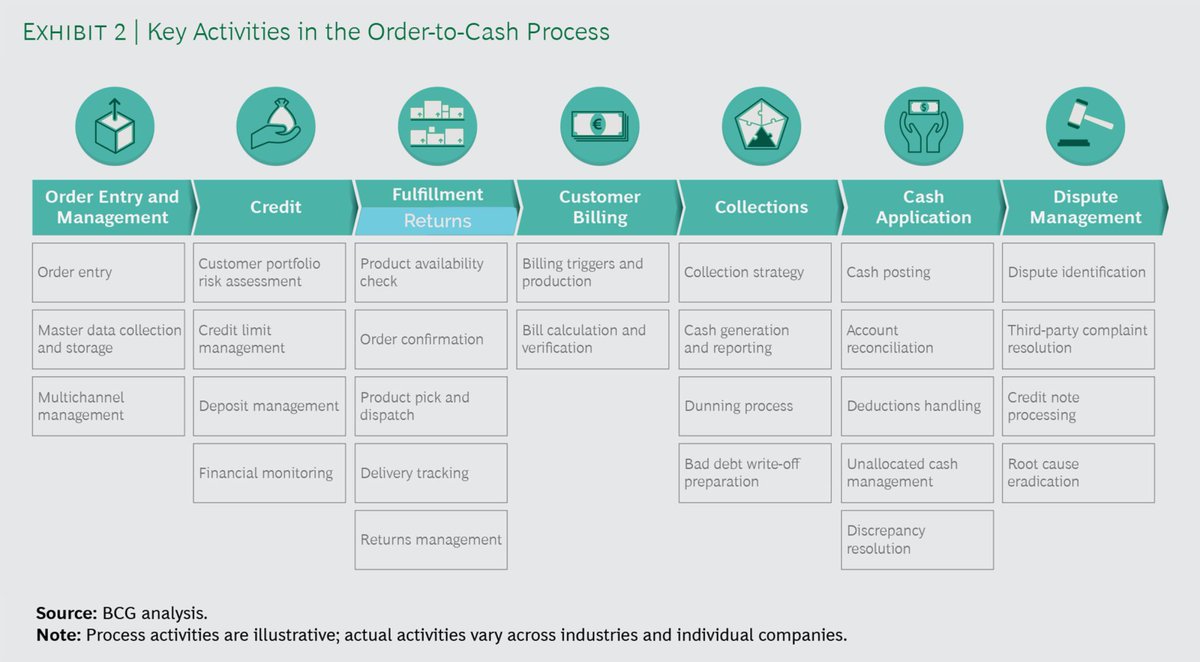 Do you believe in meaningful partnerships? 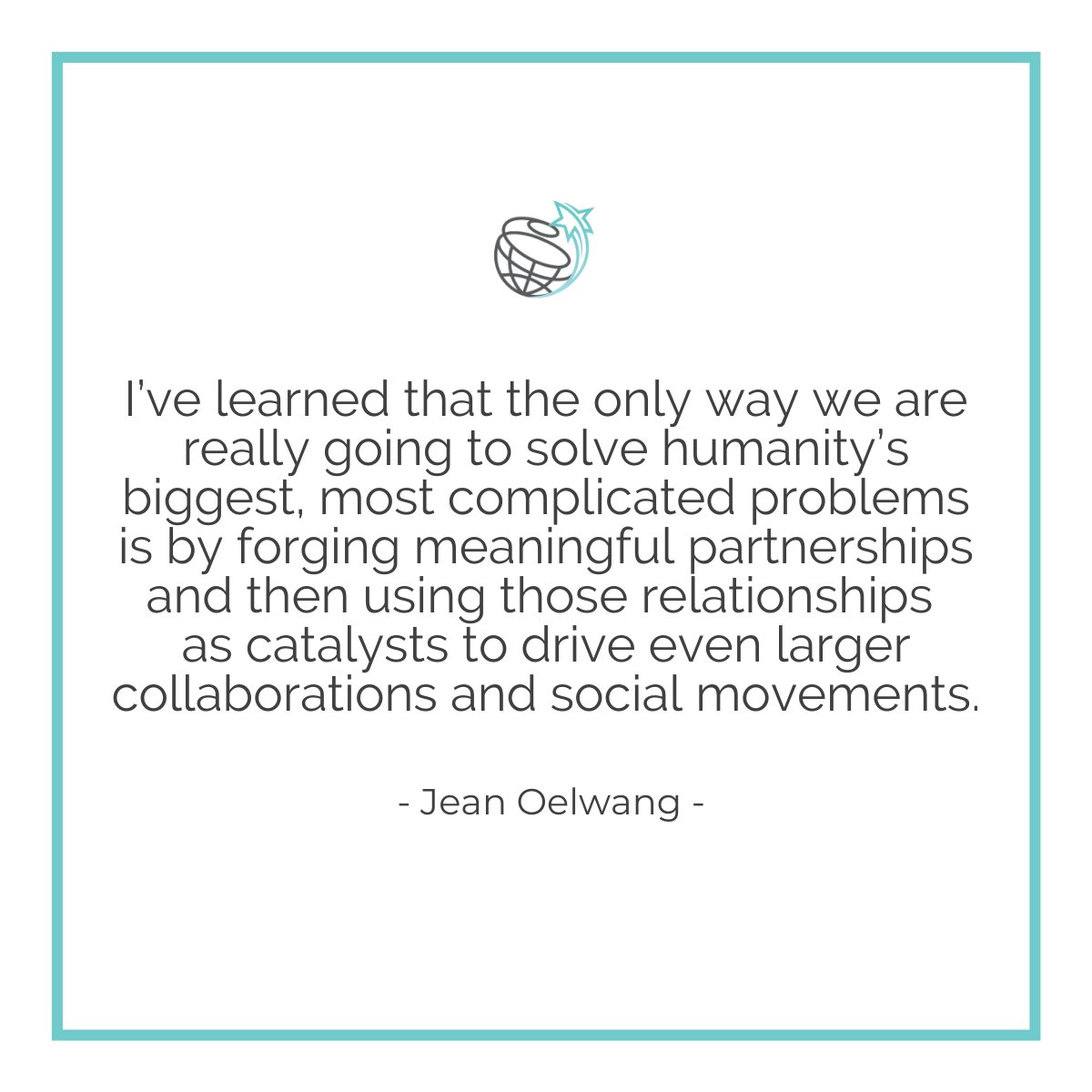 👉Do you need a break from Webinars? Register for our in-person Training Workshop(s). 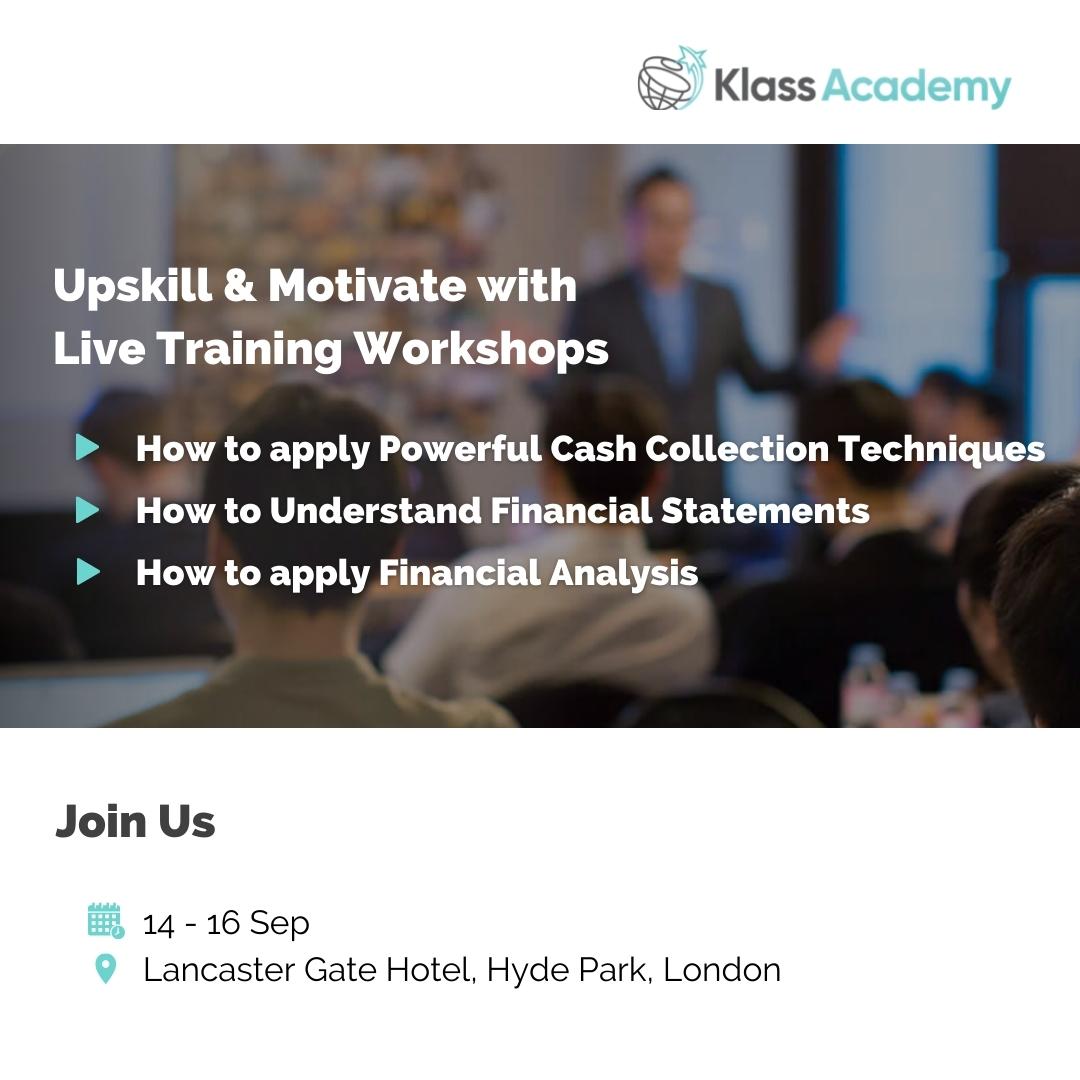 What does it take to be successful at collecting money by telephone?
Check out the 'Golden Rules' in our latest blog. 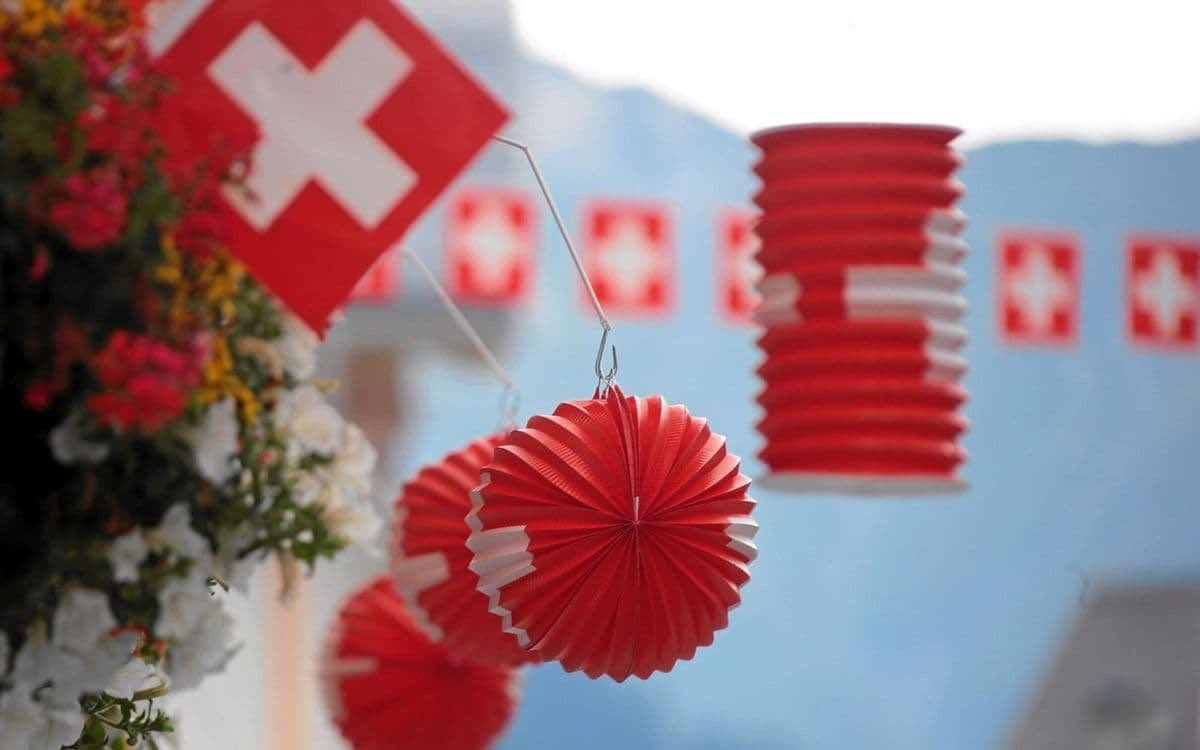